Temporarily on the DL 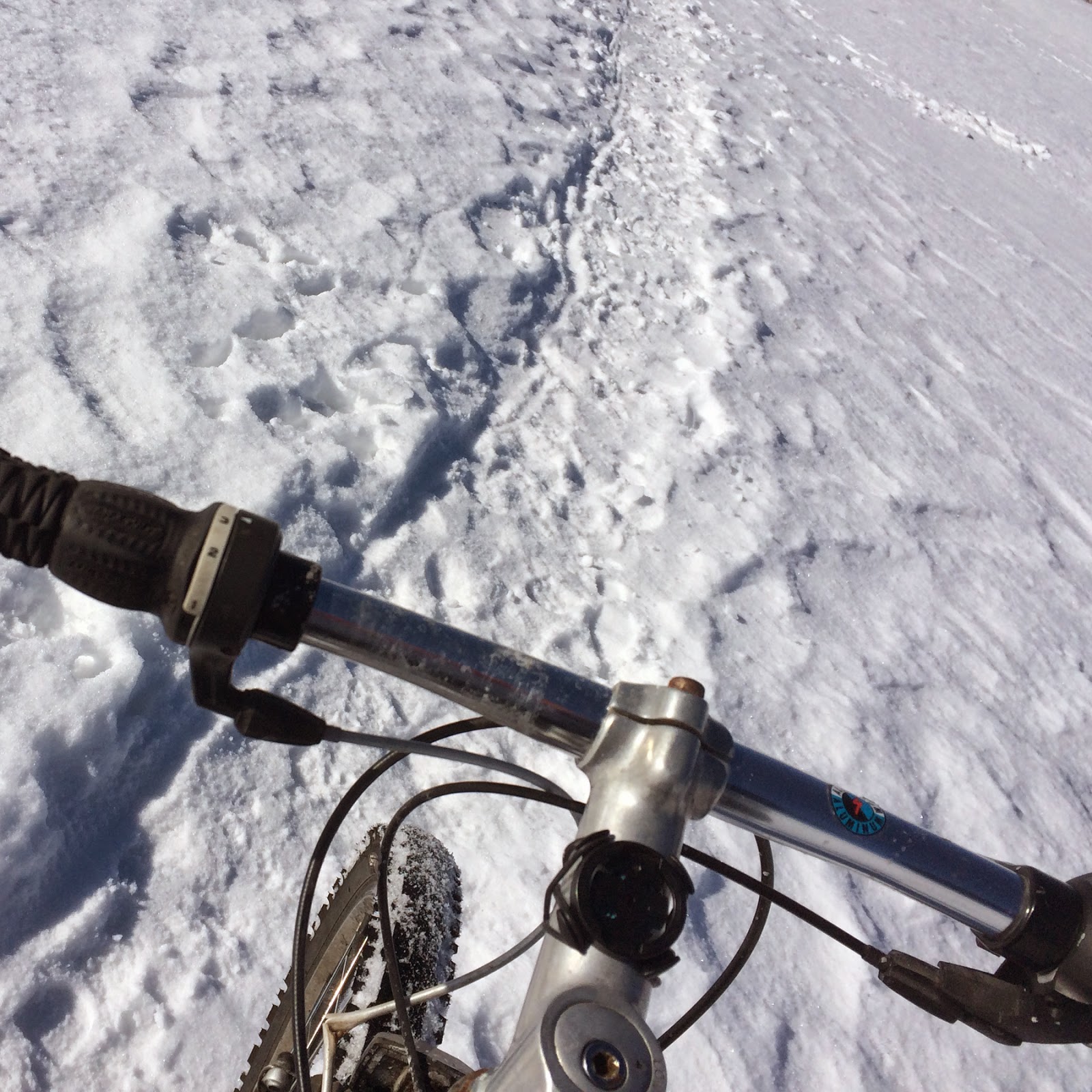 So, as mentioned in previous blog posts, I've been pushing through shoulder/arm pain following my MTB wipeout a few weeks ago. I've been riding, (indoors and out), and snowboarding, believing it was just a sore muscle that would eventually get better -- but the soreness actually increased, not decreased, over the last few weeks, and I've been doing all the wrong things to make it better. Another wipeout on the bike Monday sent me to the doctor with craaaazy pain. Ouch.

I've seen two MDs -- both indicating I may have a torn rotator cuff based on their initial exam -- although I won't really know for certain until after the MRI. Right now I'm to treat it as such, icing 3x a day and taking ibuprofen, until I get the MRI results. The pain is making me nauseous.

Crossing my fingers it's a minor thing that will heal quickly. I have 30 Days of Biking coming up and the NEBC race clinic in mid April. I have no time for this.