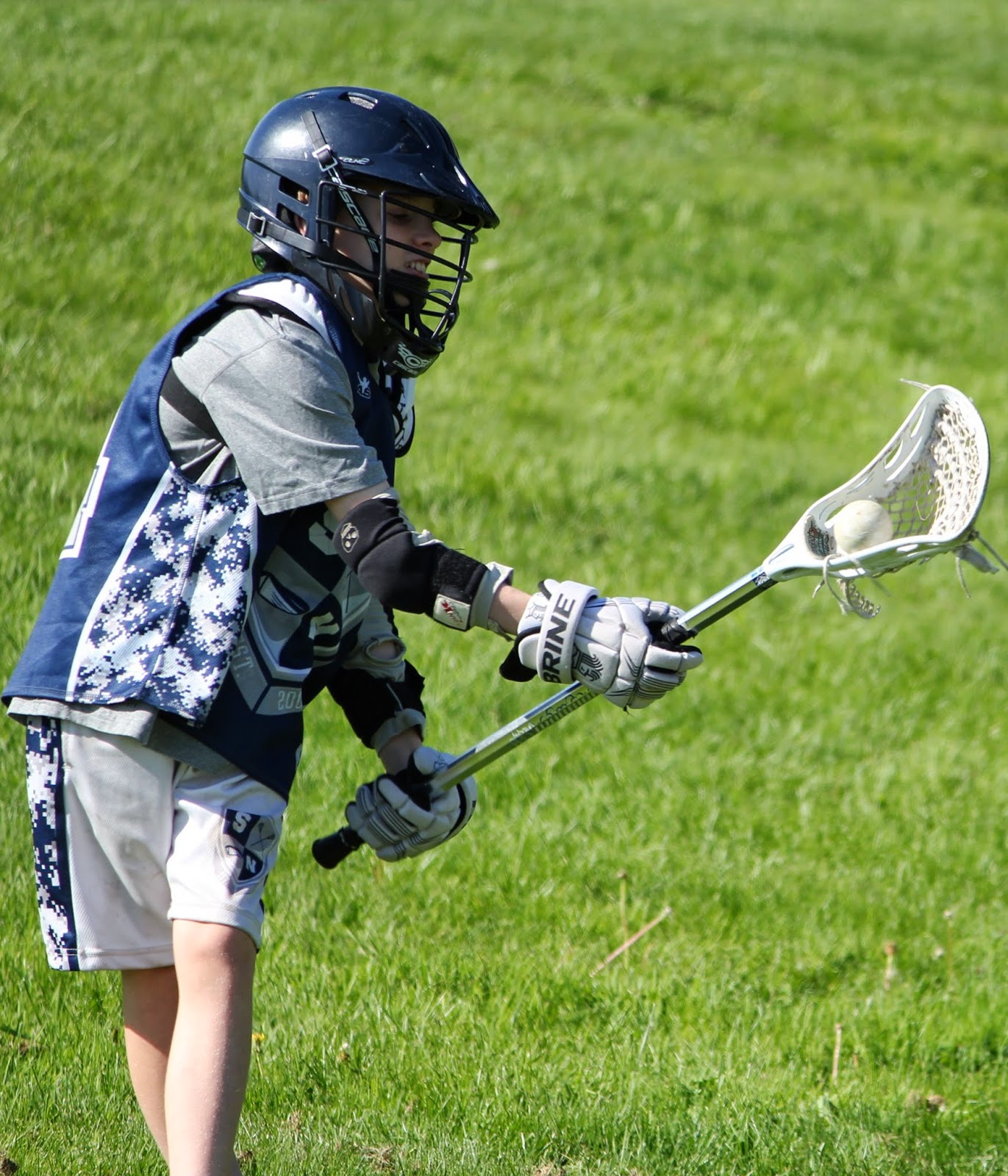 May and June is always the busiest time of year, as the kids wrap up their studies and school projects, and their sports activities wind down. Tossing RAAM crew into the equation has added some stress, and I have a long list of things I need to get done, but for the most part everything is organized.

My training has taken a backseat for the moment. Sunday's ride along Bass Rocks in Gloucester was a short one, as Mike ran his first half marathon along the coast there. I rode out to Rocky Neck to the 6 mile mark to wait for him, cheer him on, and then looped down to the 9 mile mark to do the same. After he passed me at nine miles, I backtracked to Gloucester High School to meet him at the finish. Not a lot of riding on my part, but I wanted to support his half-marathon goal. (Which he finished in 2:00:08)

I had planned to get in more miles during Chip's pre-game warm-up in Newburyport, but we hit a bit of a snag. My GPS directed us to a dirt road and farm fields a little south of Newburyport -- miles from where we needed to be. (As we drove down the dirt road, Chip had the common sense to say, "I don't think this is right. We're lost." To which I replied, "Oh no. It's probably just a back way to the field or something!") Hahaha... we came to the dead end with farm land on both sides. I laughed so hard and wanted to take a photo... but Chip wasn't having any fun.

By the time we made it to the lacrosse field, he was late, and I scrapped my plan to ride. Hopefully I'll get a few rides in this week.