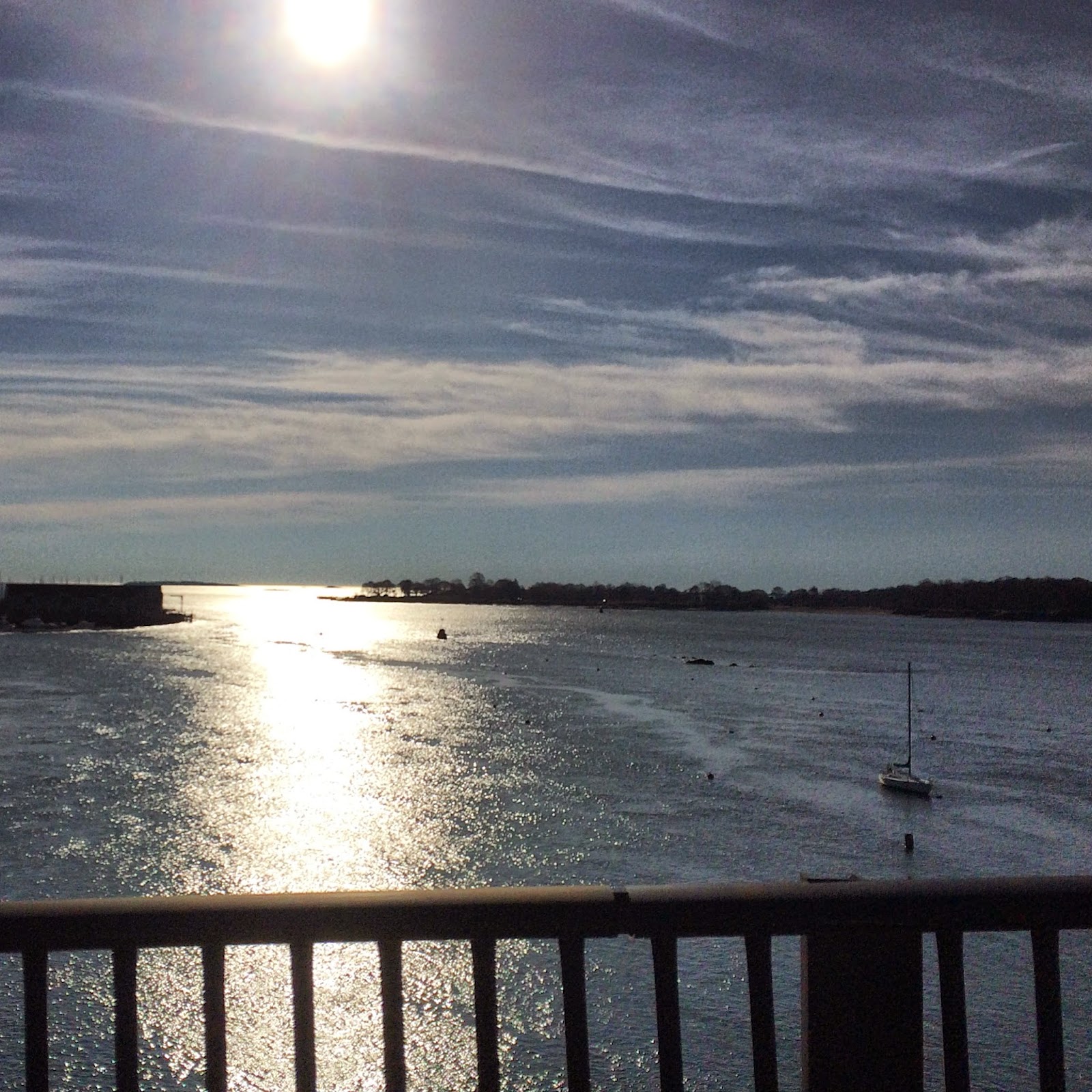 A late email on Friday had me scrambling to organize a North Shore Cyclopaths ride at the last minute -- beginning the 41st year of the group riding together. I probably should have pulled it together mid-week, when I saw the wet weather was moving out, but I just wasn't thinking. In the end, despite a little pressure to get things going, only three people made it to ride, (including me.) Arghhh.

Leaving Salem, Ed, Joan, and I headed out to the Depot Diner for breakfast, not a far distance. Ed has knee issues and was riding fairly slow, so Joan and I held back and rode with him. (With only three people riding, it only seemed right.) After breakfast, Ed returned to Salem while Joan suggested looping out to Bradley Palmer State Park, and I was fine with that -- until around mid-way she commented that she forgot there were hills, (I hadn't noticed), and that Bradley Palmer was further than she remembered. It eventually dawned on me that she was struggling with the ride.

We slowed it down a notch as we fought some strong wind gusts heading home -- Joan walking her bike up the hills. That was fine. I took the opportunities to snap some photos while waiting for her. It was a long morning for just 30 miles... but a beautiful day for a ride, and I had no pain in my shoulder. (Yay!) A great morning. 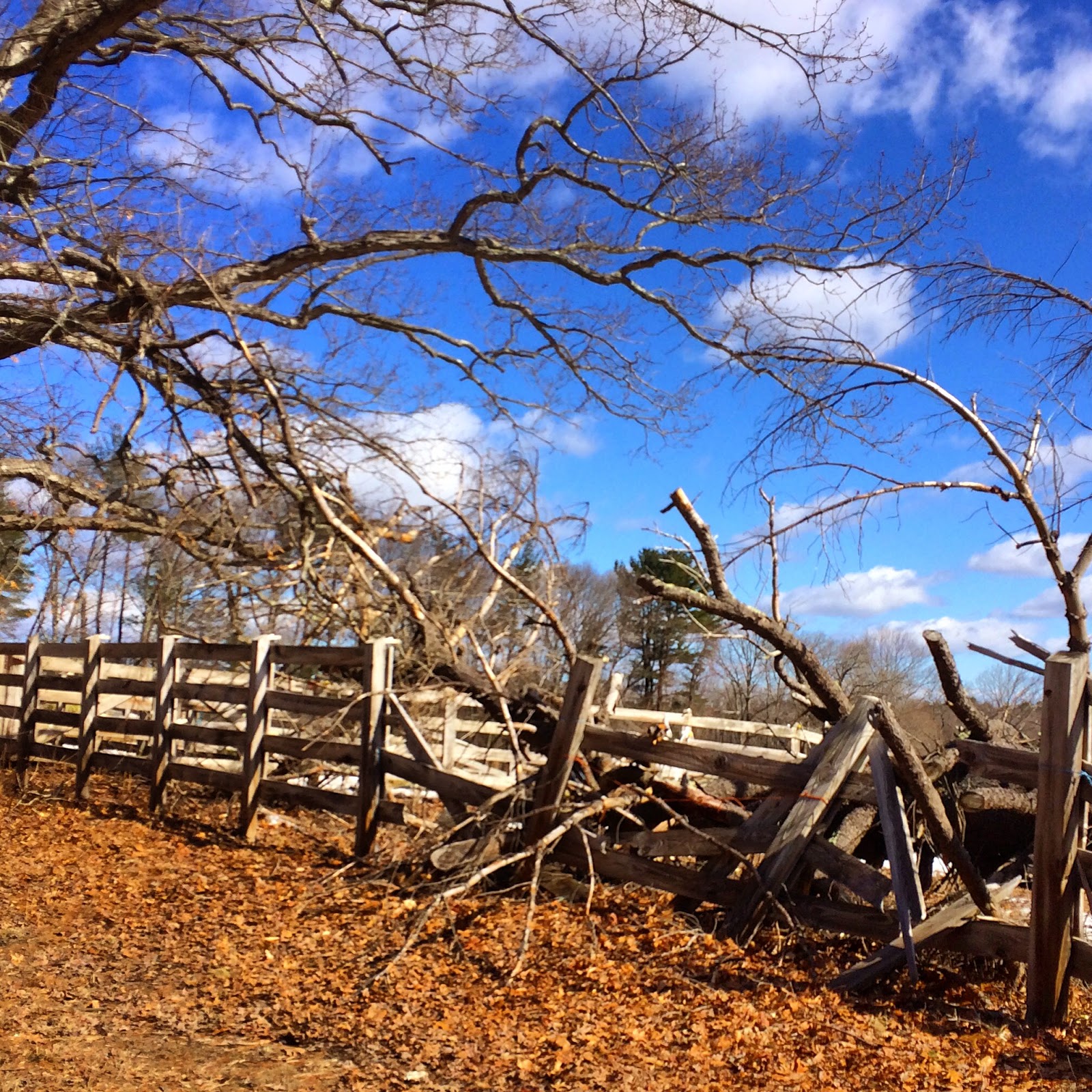