Catching up. Is it Tuesday already? 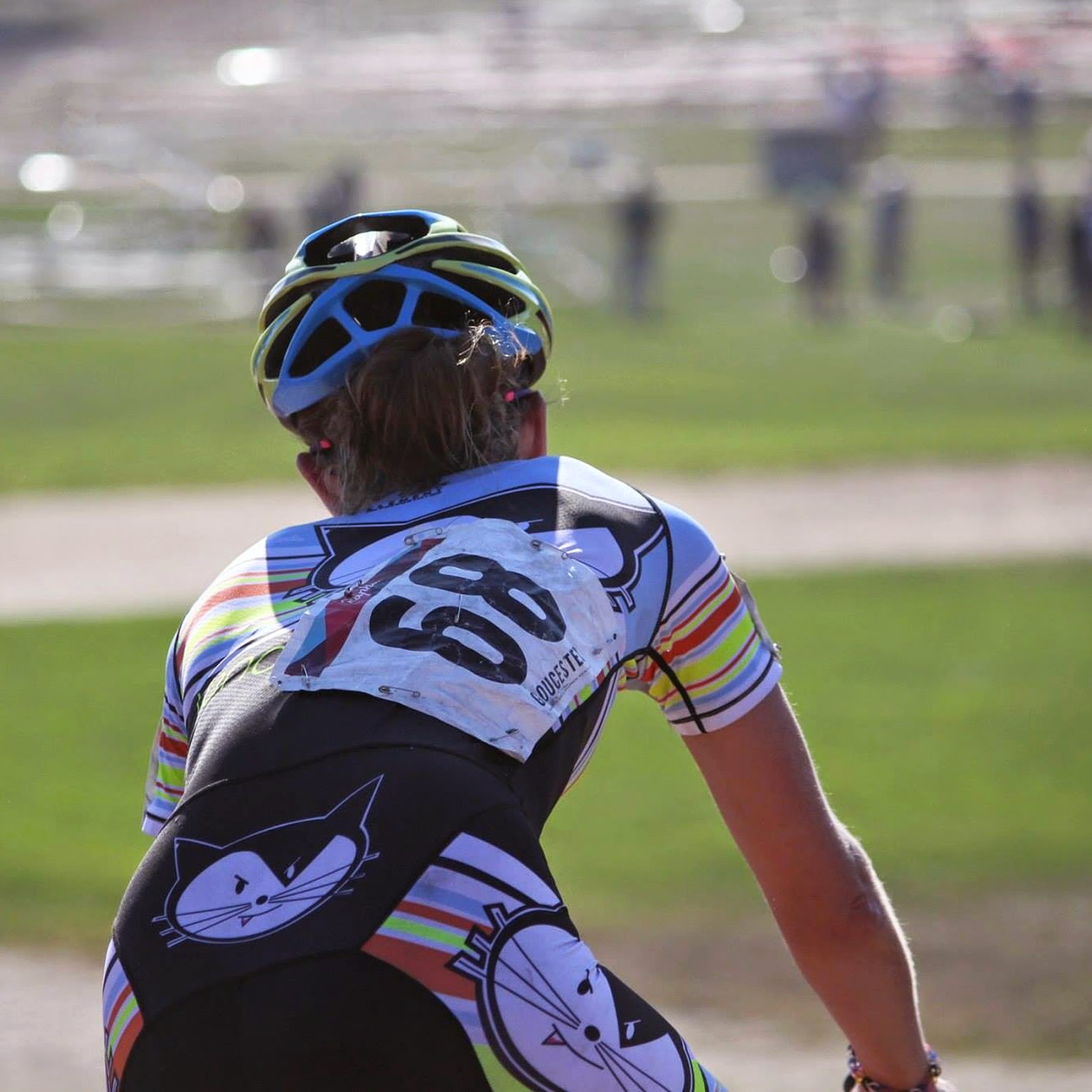 The past few days have gone quickly as the Vanderkitten CX team has settled in. The weekend's cyclocross races at Stage Fort Park in Gloucester were a blast, and now I'm totally itching to try cyclocross. Being a VanderkittenVIP has opened up so many new opportunities for me in such a short year -- first RAAM and now cyclocross! I love, love, love having Rebecca, Caro and Zane in the house. It's been ah-maaaa-zing.

The Rapha Super Cross Gloucester was... WOW. I don't think I'll ever look at Stage Fort Park the same way again. It was actually a little overwhelming to watch all of the races, (though I missed Shayne's early race as the girls didn't need to be up in Gloucester so early. It's a long day.) I saw and met riders I've only read about and admired but never met before, and that was kinda cool -- (Rebecca and Caro are my faves, though) -- and ran into a few friends while I was there, but missed a bunch, too. It was a lot to take in. Mostly I just chilled out and absorbed it all -- which means it will all hit me later like a shot of adrenaline. Ohmigosh, I need a cross bike!

Up next is the KMC Cyclo-Cross Festival in Providence this weekend. Yaaay! The fun continues!